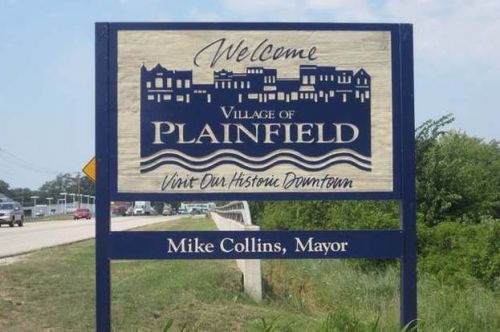 In 2003, the parties’ parents placed their family home located in Plainfield, Illinois, into a trust. The trust provided that their three children were co-trustees and that they would become beneficiaries upon the death of both parents.

David brought a three-count complaint, essentially asking the Court to return all trust property to the trust and partition it equally according to the terms of the trust. Count I was an action to quiet title to the real estate; count II sought to partition the real estate equally, pursuant to the terms of the trust; and count III was a breach of fiduciary duty cause of action.

Following a hearing, the trial court dismissed all three counts of David’s complaint. It found that David did not have standing to maintain an action to quiet title because he was not in possession of the property, and that he could not maintain his partition action because the terms of the trust allowed Mark and Bonnie to act as they did. The Court found that count III was barred by the applicable 5-year statute of limitations.

Affirmed in Part; Reversed in Part

The Second District reversed the trial court’s decision with respect to counts I and II. As to the quiet title action, the Court explained that a plaintiff can maintain an action to quiet title if he or she can establish fraud or some other equitable claim. Here, David alleged that Mark and Bonnie conveyed the property out of the trust without giving him notice, and that they did not convey the property in equal shares. This creates a genuine issue of material fact because Mark and Bonnie were required to give David notice before taking an action.

As to count II, the Second District similarly found that the cause of action was based on the defendants’ failure to divide the property in equal shares, and that David could maintain such an action even though he never held title to the property in question.

The Second District affirmed the trial court’s dismissal of David’s claim alleging that Mark and Bonnie breached their fiduciary duty because this claim was barred by the applicable five-year statute of limitations. Mark and Bonnie recorded the deeds in question in September, 2010, meaning that David would have had to file his breach of fiduciary complaint no later than September, 2015. He did not file his case until August, 2018.

Therefore, in order to overcome the defendants’ statute of limitations defense, David was required to show that Mark and Bonnie fraudulently concealed their action from him. The Second District found that by recording the deeds with the Kendall County Recorder of Deeds, Mark and Bonnie put David on public notice of the deeds’ existence, and therefore could not be found to have fraudulently concealed what they have done. The trial court’s dismissal of David’s breach of fiduciary duty claim was affirmed.