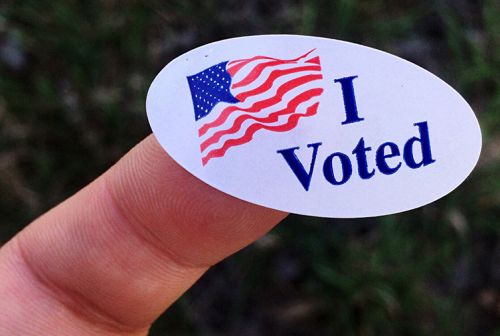 The Illinois House and Senate have both passed a bill that would greatly expand voting by mail in the upcoming presidential election as well as make November 3 a state holiday this year. SB 1863 now awaits Gov. J.B. Pritzker's signature.

Thirty-four (34) states allowed no-excuse voting by mail before the COVID-19 pandemic hit, including 12 states whose governments were entirely controlled by Republicans and 10 which had split partisan control. After the onset of the pandemic, 11 of the 16 remaining states removed any limitations that were previously in place to allow for no-excuse voting.

SB 1863 was introduced last year as a piece of unrelated legislation and passed by the Senate. This past week, the House gutted the legislation and replaced it with the election language via amendment. It will now be sent back to the Senate, where it must be passed before being sent to Governor Pritzker for his signature.

If passed, the new law would require county election officials to mail or email vote-by-mail applications to any voter who case a ballot anytime in 2018, 2019 or 2020, as well as voters who registered or changed addresses after the March primary. The secretary of state would also be required, no later than September 15, to send a reminder to people who received an application but had not yet returned it.

The new law would also allow voters to return their ballots in new “collection sites,” and local election authorities would assign bipartisan panels of three election judges to examine mail-in ballots and disqualify ballots which all three judges believe have signatures that do not match voter registration files.

Local election officials would be able to allow curbside in-person voters whereby voters can drive up on election day, be handed a ballot and fill it out in their cars. The number of election judges would also be increased by the bill, and citizens as young as 16 would be able to serve as judges.

The chief House sponsor of the bill was Rep. Kelly M. Burke, D-Evergreen Park. Republicans expressed concern about the cost of the new law as well as voter fraud, taking a cue from President Donald Trump, who spent the weekend tweeting out unsubstantiated allegations of voter fraud associated with mail-in voting. Rep. Lindsay Parkhurst, R-Kankakee, in particular argued that the collection box system was not secure and that voting in favor of the new law would be “reckless.”

Governor J.B. Pritzker expressed support for the bill and will likely sign the bill.