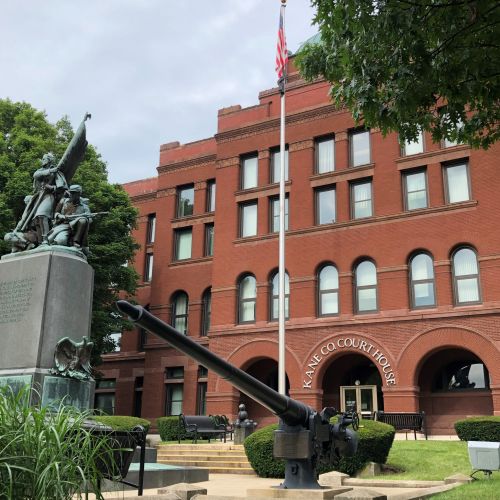 In dismissing an appeal for lack of jurisdiction, the Appellate Court for the Second District of Illinois has clarified a question for litigants which, up to this point, had been unclear – whether Illinois’ Savings Statute can operate to prolong the statute of limitations for a will contest complaint from six months up to an additional year.

Upon her death, the decedent, Mary Young, left four surviving adult children: Stuard, Suzanne, Steven and Stanley. Six weeks prior to her death, Mary executed a new will leaving her entire estate to Suzanne.

The plaintiff, Steven, initially filed a will contest complaint in probate court within the 6-month limitations period set forth in Illinois’ Probate Act of 1975. Thereafter, he filed another complaint against Suzanne, this one in the law division in which he alleged claims based on, inter alia, breach of fiduciary duty and tortious interference with an inheritance. These two cases were consolidated and transferred to the probate division to be heard.

The plaintiff filed both of his complaints pro se but later retained counsel. After his attorney withdrew, the plaintiff attempted to move for additional time to secure a new attorney, but he was unable to properly file the motion to be heard before the court. The Court entered an order setting the matter for hearing on January 16, 2019, and ordering that the plaintiff must appear.

Plaintiff eventually retained an attorney who appeared for him at the hearing. His attorney requested a continuance, advising the court that he required time to review the file. The trial court denied the request and dismissed both complaints for want of prosecution.

The Second District began its analysis by recognizing that a DWP is a type of involuntary dismissal which does not reach the merits of a lawsuit. Under Section 13-217 o the Illinois Code of Civil Procedure (the “Savings Statute”), any case that is DWP’d may be re-filed within one year of the dismissal “whether or not the time limitation for bringing such action expires during the pendency of such action…” Therefore, a DWP becomes a final order only when the one-year time period provided by the Savings Statute expires. Until then, a DWP order is nothing more than an unappealable, interlocutory order.

In Illinois, the question of whether the Savings Statute could be applied to will contests had never been clarified. The Probate Act requires all will contest to be filed within six months of the date on which a will is admitted to probate, and several cases have in the past found a trial court unable to extend this statutory time limit. Interestingly, both the plaintiff and the defendant agreed in this case that the Probate Act trumped the Savings Statute and that the 6-month jurisdictional bar should have applied, thus providing the appellate court with jurisdiction to hear the appeal.

The Second District disagreed, however, and in so doing has unequivocally answered “yes” to the question of whether the Savings Statute applies to will contest complaints. In doing so, it relied on the 1969 case of In re Estate of Breault, which held that the predecessor to the Savings Statute applied “to all civil actions authorized by any statute…”  The Court acknowledges that its interpretation lengthens the six-month period provided by the Probate Act, but nonetheless chose to follow Breault to find that the six-month limitations period contained in the Probate Act was not jurisdictional and thus could be extended by application of the Savings Statute.